So as much as I've been emotionally all over the place lately, I'm happy to say I've been logging some pretty steady running weeks.


I've switched to going to boot camp only two days per week.  In theory, I'm still doing a run commute one day per week, but since I've been traveling for work so much, that seems to only happen once every few weeks.  I'm doing our "hill loop" (which is 6 miles, with "6" hills (it's really, 1, 2, 3, 4A, 4B, 4C, 5A, 5B, 5C, 6, bonus)) once a week pretty steadily.  And I've been skipping rest days lots of weeks in favor of a short social run (about 4 miles most weeks).  And thus far, I've been holding on pretty well I think.  Rest days will likely return in August when my long runs are 18+ most weeks, but I have felt fine skipping the rest days lately.


Looking at my mileage for the last few weeks:


Things are really ticking along, although my pace is far from where I'd like it to be.  But I'm doing a good job of not focusing on that, just doing the miles and enjoying them.  I guess the good part of work travel is that it tends to boost my mileage, since it's so easy to run in another city instead of doing something similar to boot camp.


Now I just need to lock in for sure what all these miles are for.  As in, I need to commit to a race.  I'm leaning toward KC, but I've got two Iowa races in consideration as well.  I sadly have given up the idea of Columbus (sorry Meredith), I want to save that race for when I'm feeling faster (if that ever happens again), since it looks like a good one.


One fun thing from my running this week -- I was in Philly (thought it would be mega-crazy due to the DNC, but the only crazy thing was the hotel rates!) and it was 72 when I went running!!!!!  72 degrees!  I was tempted to wear long sleeves, haha.  But yeah, a mile in I remembered that 72 is significantly less miserable than 82, but still plenty warm.
Posted by Carina at 6:04 AM 5 comments:

I always hang dry running clothes.  I think I've worn blue everyday since last Friday, with the exception of my race uniform for a 15k (that I did as part of a 16 mile training run), and a few non-blue bottoms. 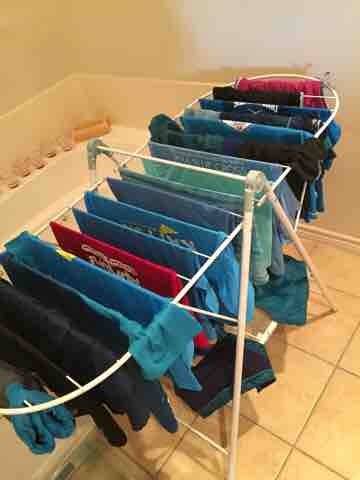 I want to just move into a little bubble where I don't hear any sad news or angry, hateful views.  I know that's not a solution, but ahhh, a girl can dream.  My heart goes out to Baton Rouge now, where there's already been so much struggle.
Posted by Carina at 6:30 AM 3 comments:

So this is on the agenda for tomorrow.  Anticipating another night with little sleep and far too much worry: 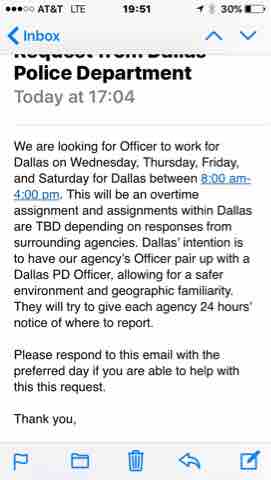 The best word is probably a phrase:   Irrationally paranoid.

I had lunch with another "wife" yesterday and she's feeling a lot of the same things. Especially the irrational paranoia.  And we concluded it will probably just take time.  Eventually, I'll (we'll) be able to say goodbye in the morning again and have it be like it was 8 days ago?  Just a regular "bye"?  Not an irrationally paranoid "bye"?  Eventually, surely...
Posted by Carina at 8:34 AM 3 comments:

For the approximately 5 people who read this blog who know where we live and what my husband does for work, we're okay.


The officers involved were not in his department and he was not called in.  They rode double last night and stayed at the station except for calls.  He was told to rest because they're concerned there may be ongoing issues tonight or tomorrow.  Of course, resting wasn't much of an option -- there were non-stop sirens outside, and both our phones were blowing up.


My heart is breaking for the families.  I don't say that to undermine in any way the heart break families feel when someone is killed by the police. But what happened last night here is pretty much my worst fear.  I trust my husband's judgment and experience so much, so even though I'm relieved he's off the streets in the current climate, when he has any kind of encounter, I'm not particularly nervous because I know he's one of the "cool heads" usually.  (Partly sensitive, partly smart, partly hates paperwork ;))  But for officers to be targeted at random from afar makes me not want to let him out of my sight.  He's my world. 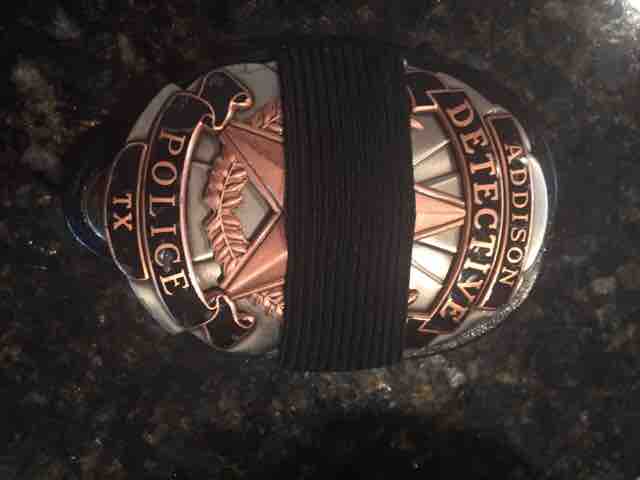 Took this photo last night.  Looks like July will be cooler than usual because today, July 1, isn't supposed to be 100 or higher (blessedly they're saying only 97 today). 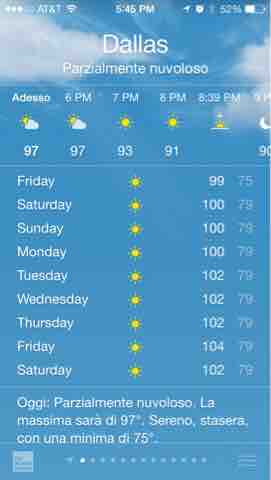 I've already had two evening commutes with heat indexes (indeces?) over 100, but now it will be actual temp over 100 as well.

Oh well, it's like this every year, and I always do some October marathon so I always get through it.  No reason to think this year will be any different.

Although my current working theory is that my 1-3 days per week of running where I'm working (usually Philly but occasionally lovely places like Cleveland), is causing me to lose my heat acclimation.  This week Monday I had zero miles on the schedule but I woke up in Philly to this:

And I was powerless not to run... 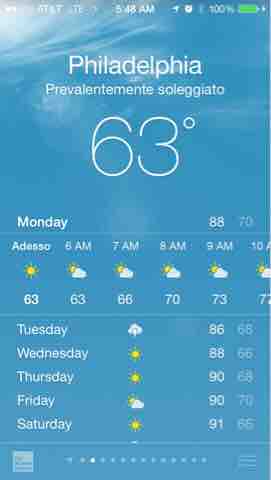