Aye, it has been a long few days, starting Friday afternoon.

We've known for some time that my local bestie's younger sister Kelly was sick. But Friday I got a message that my friend was on her way to Kelly's in Nacogdoches (not sure of the spelling, a town about 3ish hours from Dallas). And she was on her way because it was "time."

And then later on Friday, I found out that Kelly had passed away. 29 years old, leaving behind a husband and young daughter (who is her spitting image), her loving parents, and two sisters. And as I've seen, many friends, colleagues, students, etc.

I spent most of the day Saturday on the couch -- half the time crying, half the time napping. Hubby and I had finally gone to an urgent care place Saturday morning, admitting that we were both very sick. We got steroid shots in our "hips" (meaning upper @ss), and antibiotics. As of today, Wednesday, the combo appears to be working. Hubby feels much better, and I also feel better, though it's harder to tell b/c there are still so many tears, and that seems to make my head and nose and lungs feel worse.

I did my LONG run on Sunday. 22 disasterous miles. I was bummed that it went so badly and hubby said, really, you spent all day yesterday on the couch being sad and sick, were you honestly expecting a good run? He was right. I was okay through about mile 16, and I had a friend meet me for the last 6, and we slowed down a lot. We saw a guy who needed emergency medical attention. I offered my CPR skills, but there was already another doctor who'd been out running or biking and had stopped. One of my other running friends sprinted ahead to direct the fire truck that was clearly lost. After that excitement, I slowed down a lot. It was a slow jog the last 4 miles, but at least I got the 22 done.

Then I got lucky at work and managed to have a case settle out from under me, so I was in the car and headed for Nacagdoches.

They had a visitation on Monday night. Open casket, which I'm not to used to. That was hard and I really wish I hadn't seen her. I was better off keeping my last memory intact. I didn't know her very well, I was really there for my friend and her family. Monday night we all went out to a bar. Drinking, laughing, sharing memories. We went back to the hotel, I was staying with my friend, her husband, and her baby sister (Kelly was the middle of the three), and her little sister really broke down. It broke my heart. I wish so badly I could ease their pain, or better yet, have done something so they never had to deal with this in the first place. The funeral yesterday was heart-breaking. After that, we went to the cemetary, and then to a lunch at the church. Then I drove home.

One odd story from my drive home. I was in a hurry and not paying enough attention while driving too fast so I got pulled over. Thankfully, I got a warning and I was so careful the rest of the way. Anyway, on Friday, Kelly's husband's parents and Kelly's own parents all were speeding toward Nac when they got the calls that it was time. Hours apart, both sets of parents got pulled over by the same state trooper. First, it was her husband's parents. They told him what was happening, their daughter-in-law was dying. Then hours later, Kelly's parents got stopped and told the trooper they were getting to Nac as fast as they could because their daughter was dying. He said he'd already heard that story that day, that a daughter-in-law was dying in Nac. Kelly's parents asked if the last name of the family he'd stopped was X, and the trooper confirmed. The good news is, even with the stops, everyone made it. Kelly's parents, both of her sisters, her husband, her daughter, and her in-laws were all there in her final hours.

But I keep coming back to it all being so unfair. She died of lung cancer, but as a young non-smoker, it wasn't caught until it had spread to her bones (it was hip pain that finally led to the bone scan that resulted in the diagnosis just over a year ago). The priest said things about her going to heaven and not being alone, but it echoed in my heart. I believe all that for someone who's older, but at 29, who is waiting for her in heaven (you know, besides Jesus and all that)? Everyone close to her is still here. She's just too young. I'm glad she's not in pain anymore, but she's left such a hole behind her. I wonder how her husband will get by with their 4 year old daughter. Will her parents get through this? I don't want to get into the details, but my family knows all too well how hard it is to survive the loss of a child, even an adult child. Parents just aren't supposed to bury their children. Kelly's parents are strong, generous, loving people, but I hope they're able to lean on others and get through this. In some ways, having had the time to prepare, and losing their daughter to cancer, it may be easier in that there's no blame, but I just can't fathom how hard this is for them. And it made me so glad Kelly's parents had three daughters -- my bestie lost her sister, but she has another sister to lean on. And of course a husband who loves her, and lots and lots of friends (including me) who will help however we can, but I just don't know how. I told hubby I want to make some meals to take over for dinner, but I wish there was more I could do.

It's just so unfair. 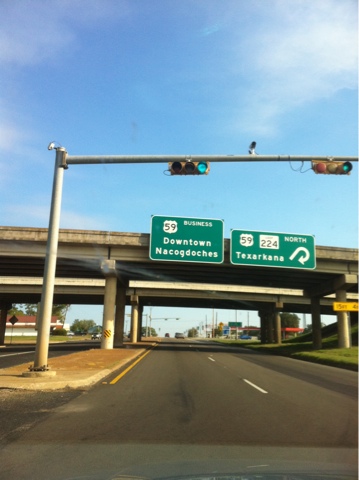 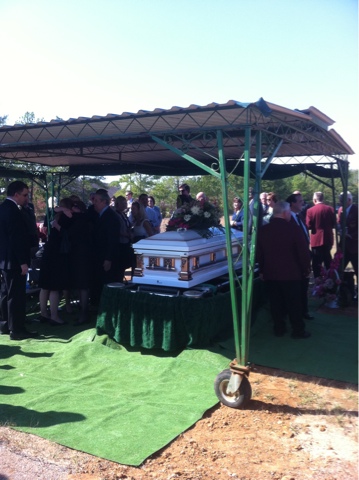